We all love our blacks and whites but sometimes a pop of color can go a long way, like a touch of mustard yellow! You might be fearful of how to style this color, but look how Alyssa Lynn Denny slays in our Herstyle Mustard Pumps Shoes! Work it, girl!. 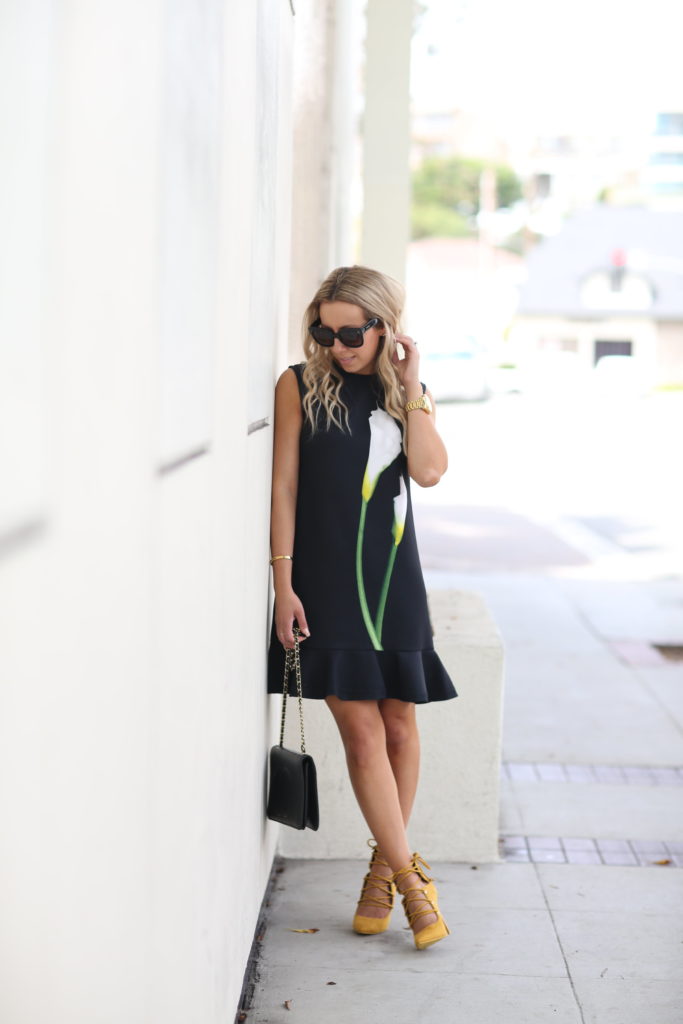 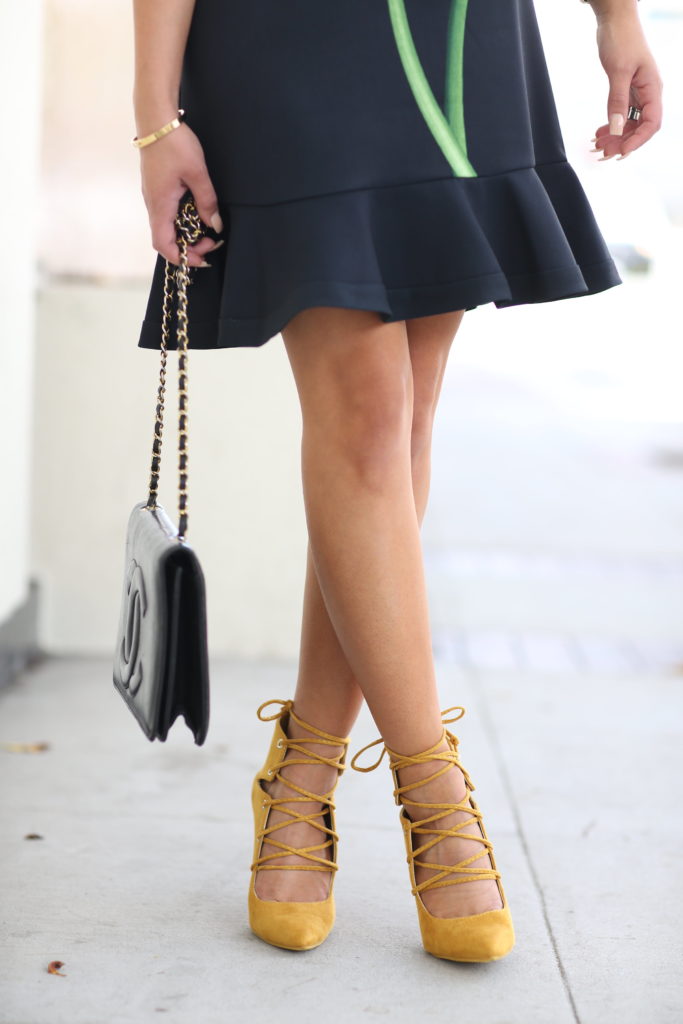 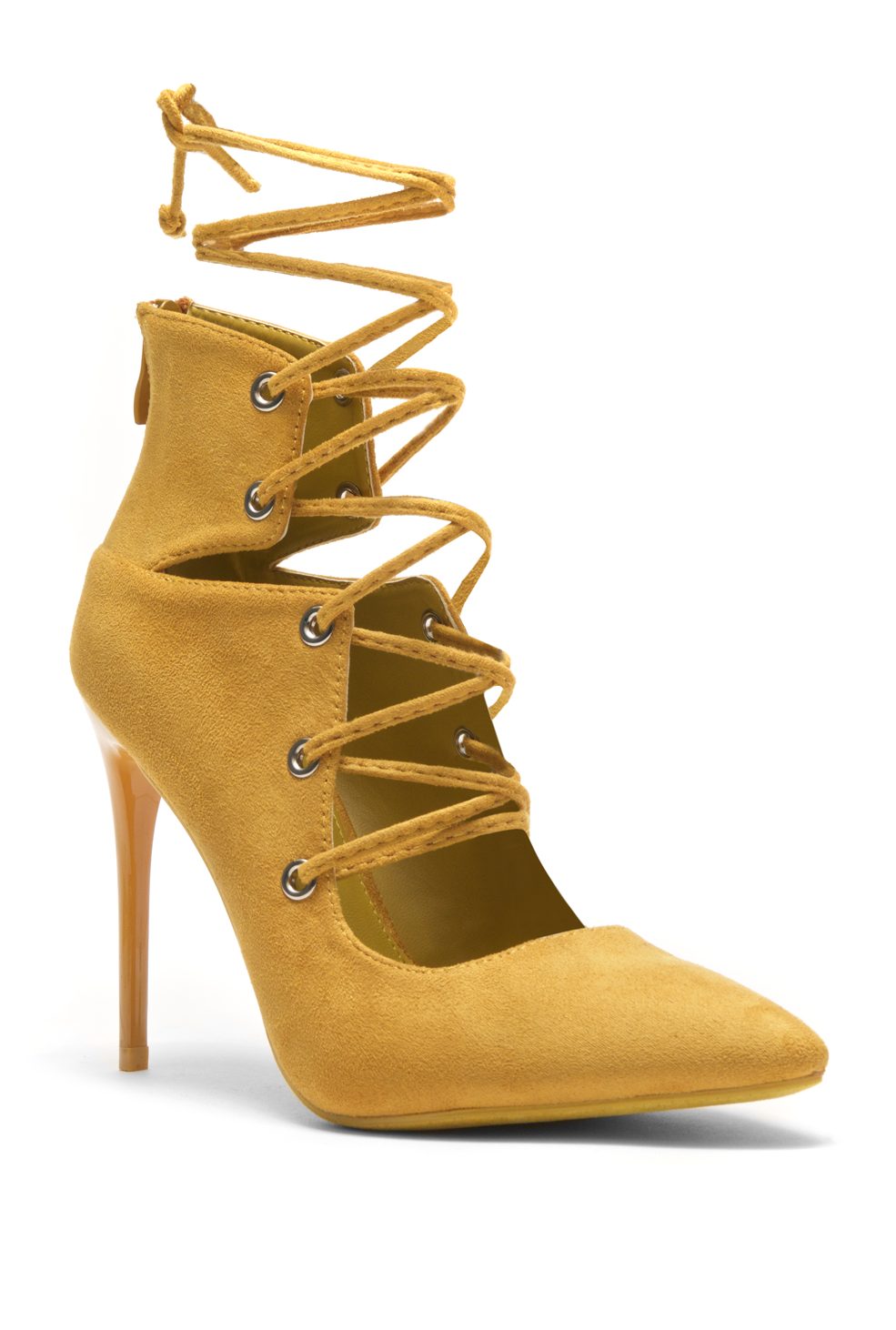 Looking for a new way to step up your fashion game this summer? This bold yet darling color is the way to go. Wear it up or down, it will look amazing no matter what you put on.

Tag us @shoelandstyle so we can admire your own mustard yellow outfits! 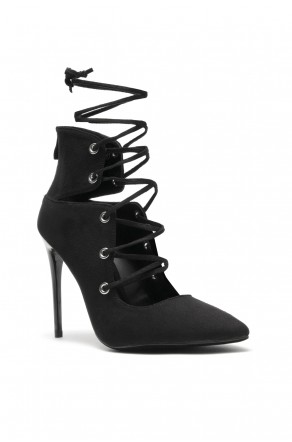 Sorry, we ran out of stock, do you like the black pumps shoes? Let us know in the comments below! 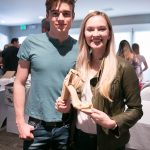 Here is Austin Falk from “Two Broke Girls” and “Awkward” 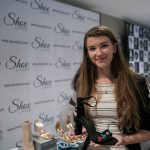 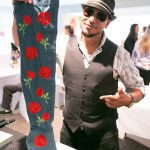 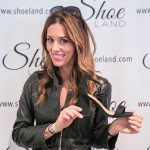 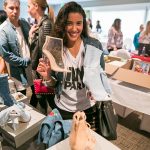 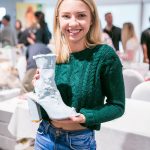 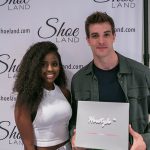 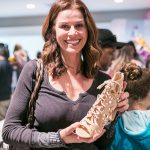 Jen Taylor, Chelsea from “Two and a Half Men” and ton of lifetime films! 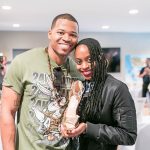 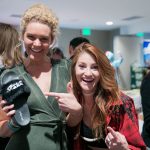 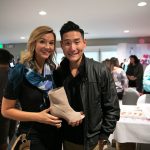 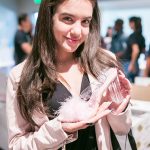 Lilimar from “Bella and the Bulldogs”, Nickelodeon 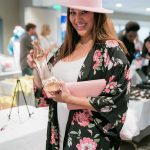 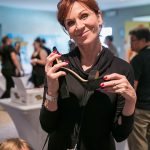 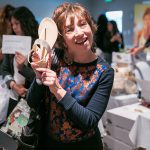 Naomi Grossman, known for her role as “Pepper” on the hit series “American Horror Story” 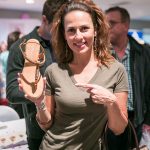 Patricia Kara from Deal or No Deal – NBC 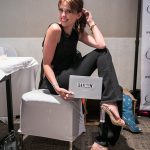 Riley Voelkel stars in “The Original” as Freya 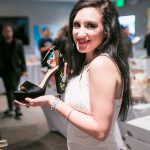 Savannah Garza, artist/singer Song -“Could Have Told Me” 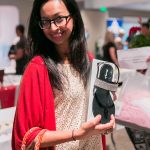 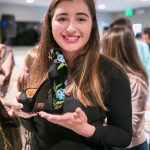 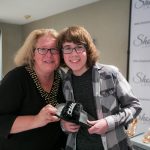 Finally last but not least Zachary Haven from “Bastards”

“The fashion world’s been taking notice of southwest-inspired street style, most likely since it’s taken the summer concert tour by storm. If you’re thinking you need a pop of bright color, want to add a touch of pattern or geometric chic into your summer looks, look no further than this corner of the country.” – The Fashion Spot